July 02, 2010
Because Kismet has somehow earned the moniker The Big Fat American Piz, we decided we should celebrate her birthday on the Fourth of July. We had a Piz Party on Friday, July 2. 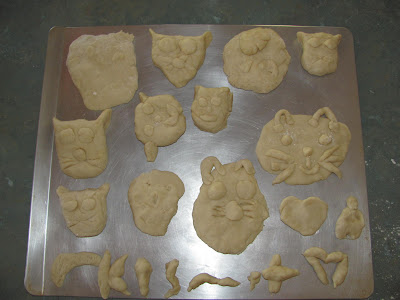 We kicked off the morning with cat head biscuits, which I dubbed Pizcuits. 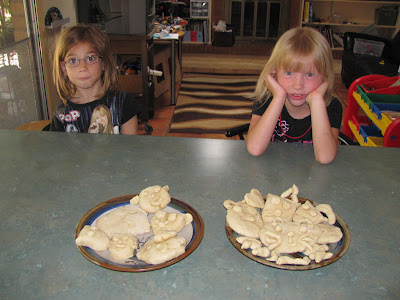 They looked the same coming out of the oven as they did going in, as they were little more than flour, salt, and water. 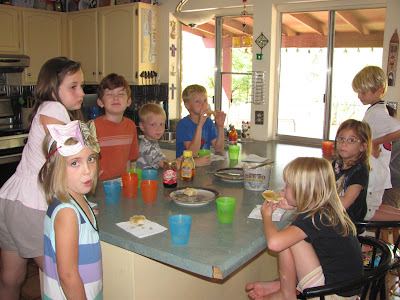 But (most of) the kids liked them, anyway. 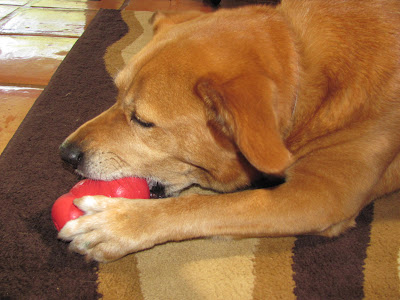 Cassie had her Pizcuit in her kong. 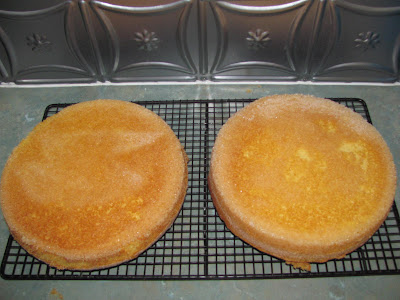 Then we baked cakes. When they cooled we cut them, arranged the pieces, and frosted the cake Pizmet-style. Then we sang Happy Birthday to The American Piz. 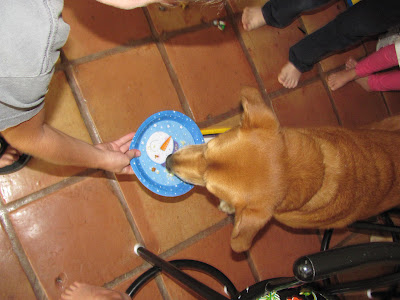 Cassie enjoyed her cake, too.